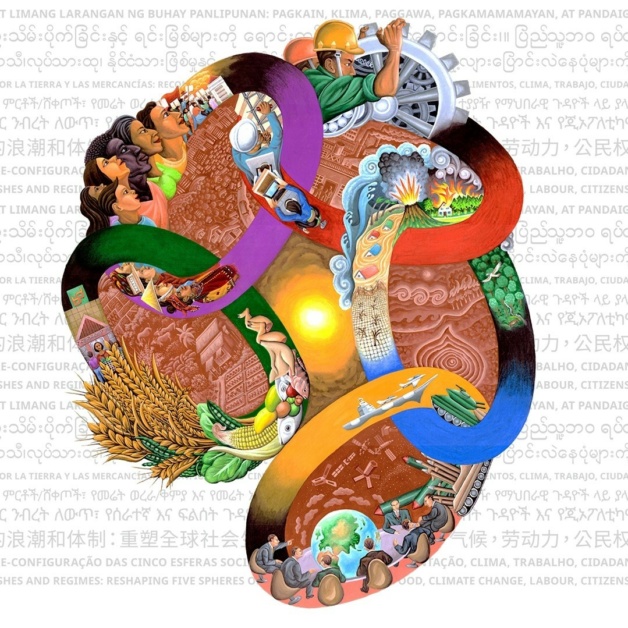 The Land Rush Working Paper & Notes is a series of exploratory papers from the ‘Commodity & land rushes and regimes: Reshaping five spheres of global social life’ (RRUSHES-5) research project. The series is being launched with the first paper, ‘Bringing the ‘rush’ to the centre of the land grab debate: Insights from Colombia’ by Lorenza Arango.

In this working paper, Lorenza argues that dominant literature on the ‘global land rush’ does not sufficiently account for the character and implications of the phenomenon. Moreover, and following the assumption of the RRUSHES-5 project, she suggests that the land rush has unfolded in three different ways: i) pursued corporate land deals, ii) unpursued corporate land deals, and iii) every day, below the radar land accumulation. She highlights the role of the ‘spectacle-making’ process in the land rush phenomenon. A more concerted analysis of the three currents of the land rush and their interactions can help to broaden and better understand the contemporary character of the phenomenon and its impacts.

Click here to read the paper by Lorenza Arango Vásquez