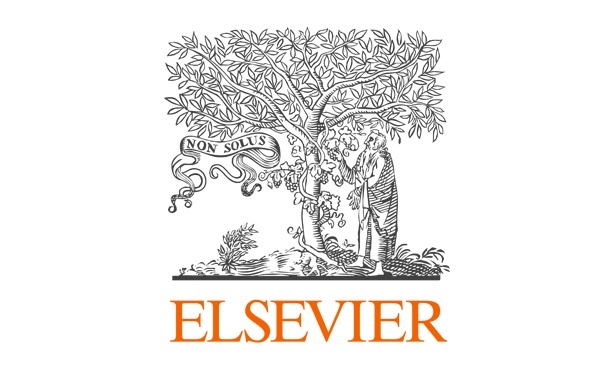 Over the past decade, Mozambique’s liquefied natural gas (LNG) project in the province of Cabo Delgado has symbolized a new development opportunity for the country. The project attracted foreign investments to the province, and the national government has used it to showcase its progress towards achieving the Sustainable Development Goals. The project however also introduced various socioeconomic ills including the displacement of over 10,000 people from their homes and livelihoods. Since 2017, Cabo Delgado province has simultaneously been an epicenter of armed violence, predominantly attributed to radical Islamic insurgency, communities’ marginalization from an expanding frontier of extractivism, and overall economic development. In this paper, we argue that understanding and addressing the negative impacts of contemporary extractivism in Mozambique require a historicized contextualization. Drawing on Africana critical theory (ACT), we contribute to this scholarly gap by highlighting several ways in which the challenges presented by the LNG project in Cabo Delgado are reminiscent of or rooted in colonial extractivism. To address the contradictions of contemporary extractivism, we propose that ACT scholarship which influenced some of the progressive policies of the anti-colonial and early post-independence periods may be insightful.